Posted at 23:26h in Tabernacle by CigarAdmin 0 Comments 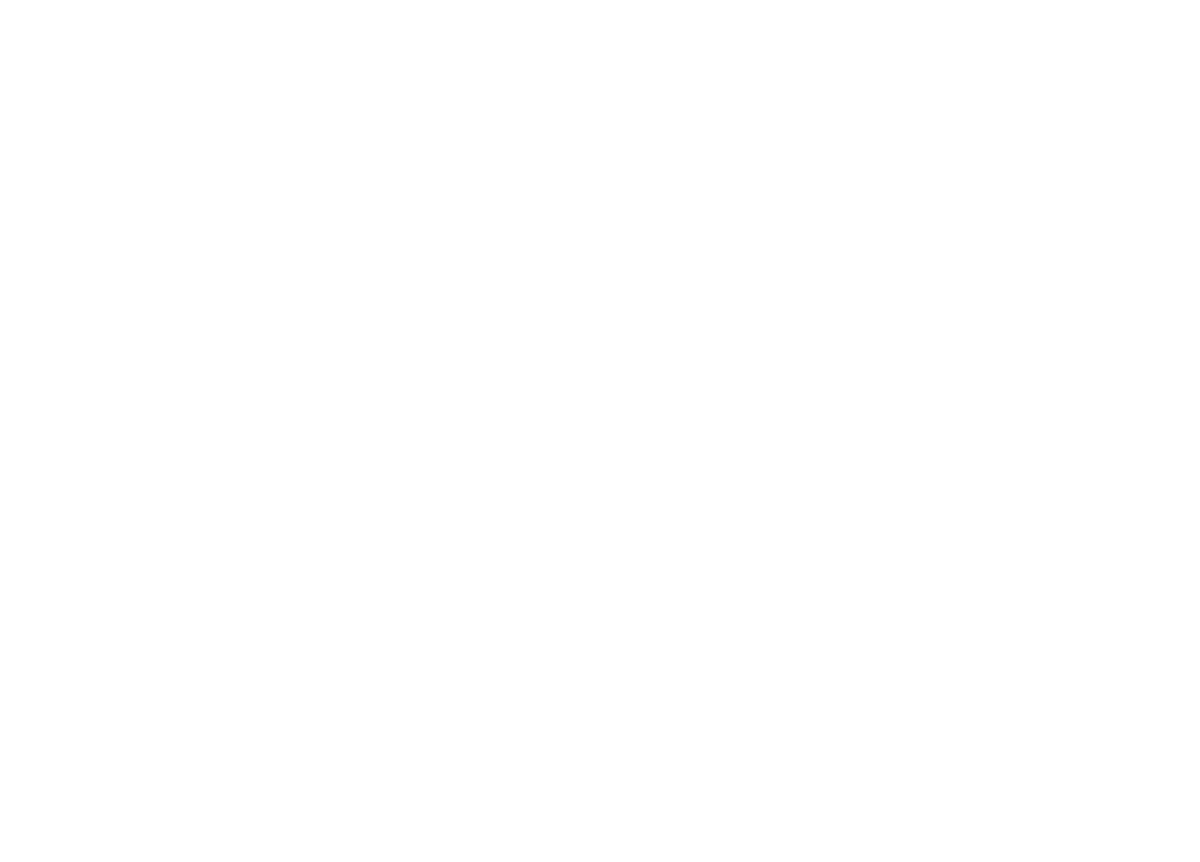 The box depicts Ras Tafari Makonnen as King Regent before he was crowned as the Haile Selassie, and the brand will consist of four sizes to include a 6 x 52 Toro, 5 x50 Robusto, 5 ¼ x 46 Corona, and a 7 x 54 Double Corona.

Nicholas Melillo explains, “It’s unknown exactly who brought the seed to the River Valley or its origin in Cuba from where it came, although we do know it arrived between 1870 and 1880. It is somewhat smaller and smoother than broadleaf and grows upright on the stalk making for better yields. On one hand, it reflects characteristics that are very different from broadleaf; while it’s spicy and earthy like Cuban tobacco, with hints of cedar, it also has a pronounced sweetness like Connecticut Broadleaf.”

The Havana Seed CT has been evolving in the Connecticut River Valley for well over 100 years. “I’ve been working with particular farmers in the valley since 2014 to help optimize the plant’s overall health while maintaining the seeds unbelievable flavor characteristics. The culmination of these efforts involved combining the seed with Havana Seed #38 and Havana Seed #1207, also known asPage-Comstock-The end result is Havana #142.”

“While the leaf is incredibly oily and full flavored, the leaf itself is quite thin, making for an extended fermentation process, and at lower heat. The tobacco has been curing for almost 3 years in Nicaragua under the watchful eyes of Abdel Fernandez and myself. The tediousness involved in developing Havana Seed CT #142 is well worth it, as the leaf is incredibly flavorful and unlike any other tobacco in the world.”