May 9, 2016 | Foundation Cigar Company to Launch THE UPSETTERS with Jamaican Tobacco READ THE PRESS RELEASE 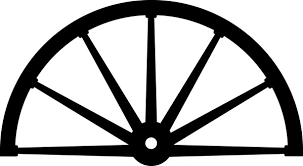 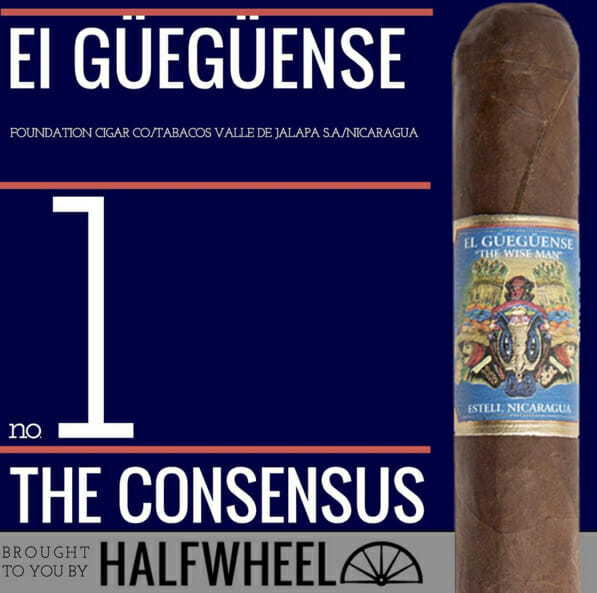 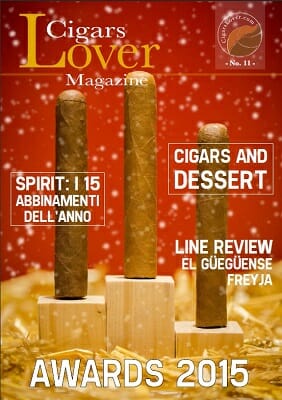 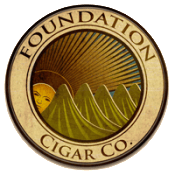 Nicholas Melillo, also known as, “Master Blender Nick R Agua,” has formed Foundation Cigar Company of which he will be the president and CEO, as well as in charge of tobaccos and blending. The former vice president and director of tobacco and production at Drew Estate Cigar Company has lived in Esteli, Nicaragua, for the past twelve years and has created many top premium cigars that are on the market today.

Melillo has blended ultra-premium cigars, such as Liga Priva #9, T52, Dirty Rat, Velvet Rat, Flying Pig, Ferral Pig, Nica Rustica, Java, Kahlua, and many others. “The time has come for me to step out from behind the curtain,” Melillo said. Nick will spend his time between Nicaragua and the United States ensuring quality in Nicaragua and promoting the cigars in America.

“It will be a challenge,” said Melillo, thirty-seven, of his splitting time between the two countries.

“On one hand, as president of the company and maker of the cigars, I will be out on the road and meeting people, which is what I have looked forward to for some time. On the other hand, I have to be in Nicaragua on the floor of the factory, which has been my home and I have spent the majority of my time for the past twelve years.”

Foundation Cigar Company will be based in Connecticut, while the production will be in Nicaragua.

Melillo adds, “I will be making my cigars initially at Tobaccos Valle de Jalapa (TABSA) in Nicaragua.  I have known and been purchasing tobacco from Eduardo Fernandez and his team since 2003.  It’s great to work with guys who really know their tobacco. They have welcomed me in with open arms and have given me access to their special cuartos anejamiento or, ‘aging rooms.’ I have personally selected some very special vintage tobaccos which possess some amazing flavors and complex characteristics. The variety of Nicaraguan tobaccos they have in the warehouse is incredible and some of the blends I have worked up are, well, let’s just say we are all very excited about them. The tough part in working up a few nice blends is deciding which cigar you like the best.”

Melillo is busy in Nicaragua and the States getting ready for the International Premium Cigar and Pipe Retailers Annual Convention and Trade Show in New Orleans in July where he plans to release his initial brand. He is also setting up the company headquarters in Connecticut near Nicholas’s hometown roots.

“I am assembling my team in the Connecticut River Valley, home to some of the finest and best broadleaf tobacco in the world. I am from Connecticut, I started smoking cigars with my grandfather here, so to incorporate some of that into what we do is very important for me,” Melillo said.

“More information will be coming soon on the brands under Foundation Cigar Company.  I will say that the first brand will really be a reflection of my love for Nicaragua and its culture. Right now we are getting everything ready for the IPCPR where everyone will see the cigar for the first time.”

Contact Foundation Cigar Company for more information, and visit them in New Orleans at the IPCPR show.