In a one-of-a-kind blend of traditional craft and roots music, The Reminders, in collaboration with Foundation Cigars, has released a hip-hop anthem to celebrate the heritage and beauty of Nicaragua.

Making history as the first music video shot on a cigar farm and factory, ‘Foundation’ was filmed in two days in Estelí, Nicaragua, the mecca of the cigar world, and where all Foundation Cigars are crafted. Anyone familiar with Foundation understands the deep roots the company and its founder, Nicholas Melillo, have in Nicaragua and its storied farms and fields. This music video not only features Foundation’s production process, but also ATOL Colectivo, the art studio responsible for the many striking and colorful murals that grace Estelí. These murals reflect the vitality and positive spirit of Nicaragua, and The Reminders have taken that to the next level with their earthy and irresistible anthem.

The Reminders consists of the husband/wife duo, Brussels-born emcee Big Samir and Queens-born emcee/ vocalist Aja Black. Their soulful roots music is renown for its inspiring and uplifting messages that speak to a wide and involved audience. The couple first met Nick at a concert where The Reminders opened for Nas. A tight friendship sprung up, as Nick joined them on tour. The band performed at 2018’s International Premium Cigar & Pipe Retailers Show, turning the Foundation booth into an immersive and awe-inspiring experience. 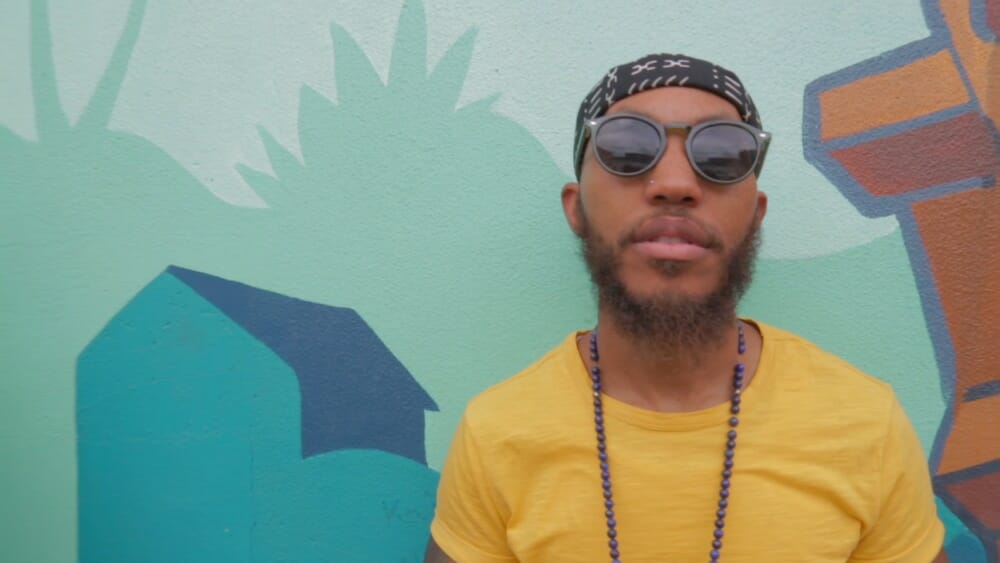 “The song and video are both something we’ve been talking about for 5 years now, the moment we sat down to execute the idea, all the stars were aligned…it was amazing how well the song matched the scenery. Brick by brick, stone by stone. Everyone who ever built something from nothing, a business, company can relate to the process. ‘Foundation’ speaks to everyone.”

‘Foundation’ by The Reminders is streaming on all platforms, including Apple, Spotify, YouTube, and more.

Check out more videos by Foundation